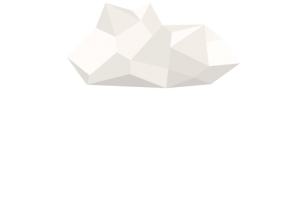 Secure and efficient IT Infrastructure 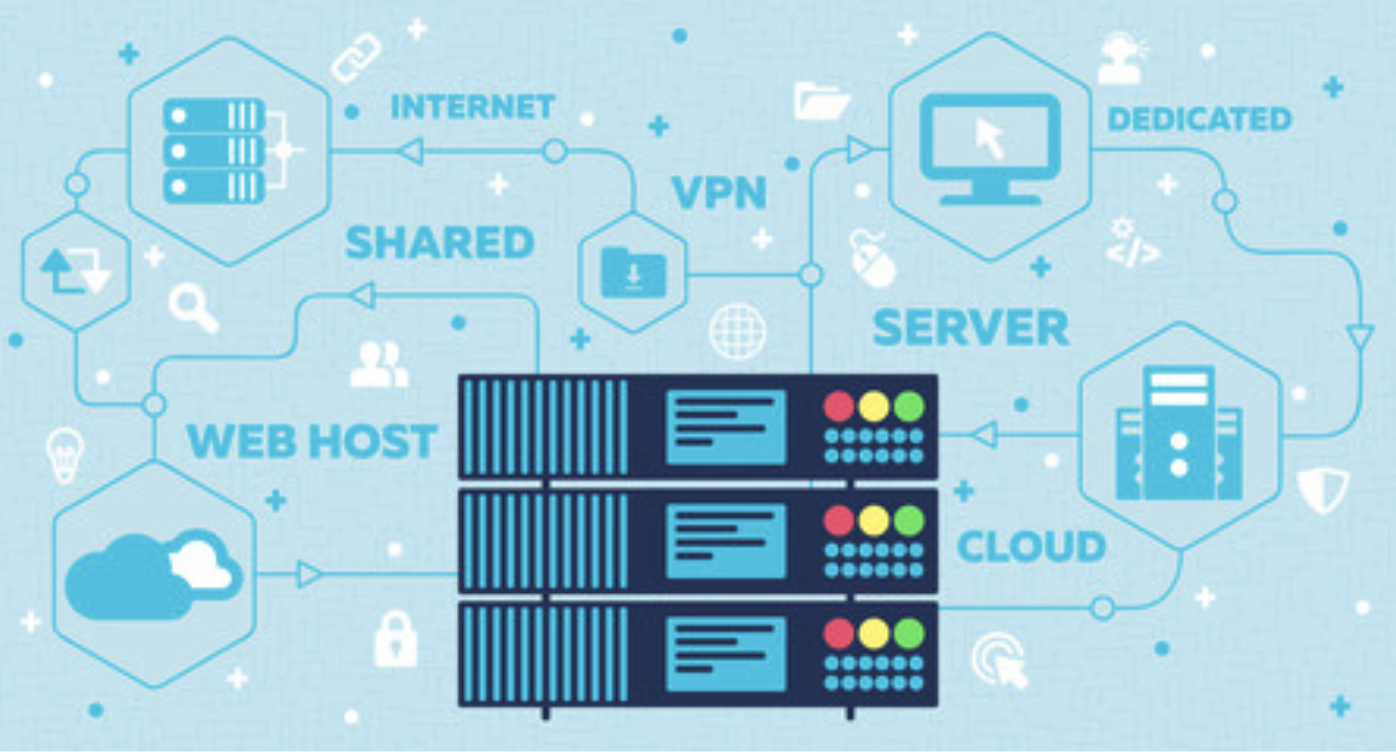 Can I upgrade after signing up?

Yes, you can upgrade at any time after signing up. When you log in as a subscriber, you will see a notice regarding your current package and instructions on how to upgrade.

What is SaaS (Software As A Service)

Unlike traditional software which is conventionally sold as a perpetual license with an up-front cost (and an optional ongoing support fee), SaaS providers generally price applications using a subscription fee, most commonly a monthly fee or an annual fee. Consequently, the initial setup cost for SaaS is typically lower than the equivalent enterprise software. SaaS vendors typically price their applications based on some usage parameters, such as the number of users using the application. However, because in a SaaS environment customers’ data reside with the SaaS vendor, opportunities also exist to charge per transaction, event, or other unit of value, such as the number of processors required.

The relatively low cost for user provisioning (i.e., setting up a new customer) in a multi-tenant environment enables some SaaS vendors to offer applications using the various models depending on functionality.

A key driver of SaaS growth is SaaS vendors’ ability to provide a price that is competitive with on-premises software. This is consistent with the traditional rationale for outsourcing IT systems, which involves applying economies of scale to application operation, i.e., an outside service provider may be able to offer better, cheaper, more reliable applications.

Yes, you can access your cloud platform anytime. Hours: 24×7, Monday through Sunday

I Need a Custom Solution

Yes, lets discuss your idea.  We are ready to make your dreams come true.

If we didn’t answer all of your questions, feel free to drop us a line anytime.
Schedule a Consultation